I Lie To You 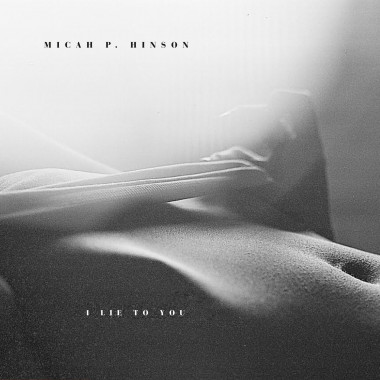 December 2, 2022 – Today, internationally-celebrated folk singer/songwriter Micah P. Hinson releases his 11th studio album I Lie To You via Ponderosa Records. Infusing his raw, poetic folk lyrics with inspiration taken from the industrial and alternative music of his youth, the album also finds Hinson working with an outside collaborator for the first time – Italy-based Alessandro “Asso” Stefana (PJ Harvey, Mike Patton).

Stream I Lie To You

'I was sitting in a chair, smoking a cigarette yesterday, and it came over me in waves that these songs, and this album, was actually seeing the light of day. I felt a shock. With my memory still serving me those days of sitting out back of my day job in North Texas, feeling lost in life and not seeing the light- the almost 20 years of releasing albums turning into a dim bulb of past experience. The sensations that music, my songs, gave me, and give me, stretch back over the days, and years, of my youth, and now meet me here, today, and I am here, and these songs have made it here with me to share with you.' 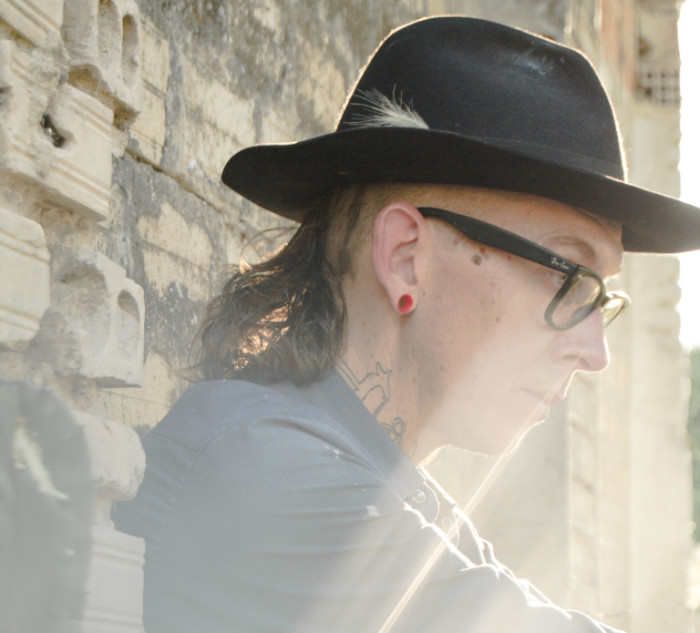 With ten critically acclaimed albums and a loyal global fanbase, Micah P. Hinson has established a reputation as one of the more innovative and interesting singer/songwriters in the international alt-folk scene. But in early 2020, he nearly walked away from his music career. When he found himself hunkered down in Spain at the start of the pandemic, he took advantage of the time and space to reflect and recalibrate, realizing he felt trapped in his writing. He vowed from then on to only write about things happening in the present, though he would first gain closure by reworking and recording all of the remaining songs he saved over the last 25 years.

I Lie To You represents the final chapter of a career spent looking in the past. With songs written from his teenage years through his thirties, Hinson draws a line from his unsettled early days through his more recent years as a devoted father navigating divorce. From the striking debut track “Ignore The Days” to the poignant orchestral folk song “Carelessly” to the ruminative new single brimming with loneliness “What Does It Matter Now?,” I Lie To You feels like a patchwork of life experience.

Free from all the things that had been weighing him down for years, Hinson already feels revitalized in every way: “It’s not only my songwriting that changed, but my family life, my views on religion, and my views on politics,” he says. “It's really strange that I decided to make these changes in my life, and then so many amazing, beautiful things came to me. I'll be forever grateful for whatever happened to bring me to this new place.”