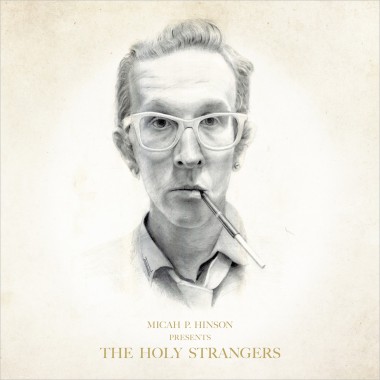 The new album, out 8th September 2017 on CD, 2xLP and digital download via Full Time Hobby

All formats bundled with a companion booklet with notes detailing and expanding the story of The Holy Strangers. Only available from the Full Time Hobby store.
CD + Book | LP + Book | Book
CD, LP & DL 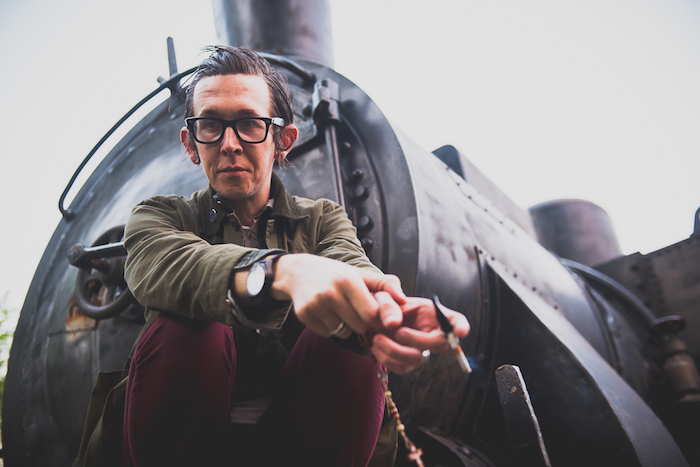 Micah P. Hinson’s new album “Presents The Holy Strangers” is described by the artist as being a “modern folk opera.” Telling the story of a war time family, going from birth to love, to marriage and children, to war and betrayal, murder to suicide – spanning all of the strange and glorious places life can lead. We follow their story, we see their decisions, we see their faults and their beauty. We live with them, we die with them.

Split across two pieces of the vinyl, the 14 tracks which make up The Holy Strangers are at times sparse and haunting; at other times luscious, maybe even euphoric. From the Johnny Cash-style country single “Lover’s Lane,” to the album’s broad, spoken-word centrepiece “Micah Book One”, 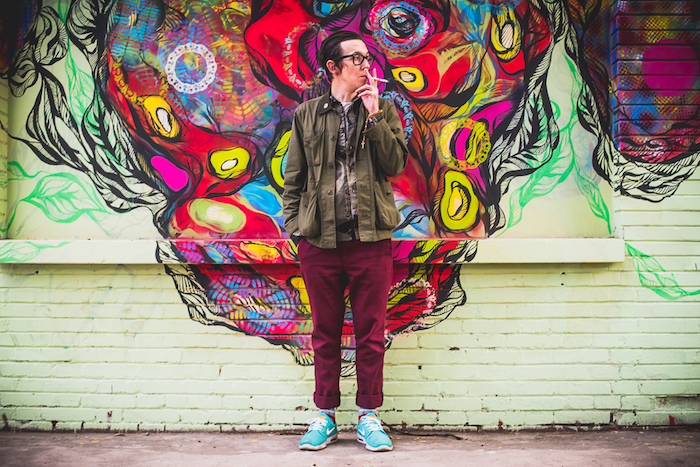 The Holy Strangers covers a lot of ground over the course of its hour long running time, appealing to both long-time fans and new ones alike.

Micah P. Hinson Presents The Holy Strangers is released 8th September 2017 on Full Time Hobby. Micah will be touring Europe throughout September and October with a full band.